Bryant Law Center P.S.C., along with the firm of Fayard and Honeycutt of Louisiana, represented 500 Tamaroa, IL, residents and businesses impacted by February 9, 2003, derailment of a northbound Canadian National freight train. A faulty rail joint caused 22 of the train’s 108 cars to leave the track. Four derailed cars released methanol, and the methanol from two of these four cars fueled a fire. Other derailed cars contained phosphoric acid, hydrochloric acid, formaldehyde, and vinyl chloride. Two train cars containing hydrochloric acid, another car containing formaldehyde, and one last car containing vinyl chloride released product but were not involved in the fire.

The entire town of Tamaroa of roughly 850 residents had to evacuate within a 3-mile radius of the derailment. No residents were injured during the actual derailment, but they were forced to stay away from their homes for up to a week. Businesses were closed, and some lost inventory. Chemicals contaminated parts of the town.  Extensive testing and remediation followed. Residents and business owners filed suit against Canadian National in Illinois state court. The case was litigated for four years – including two times before the Illinois Supreme Court – before a confidential settlement in 2009 was finalized.

Bryant Law Center P.S.C. represented hundreds of residents of West Point, KY., who had to flee their homes after 12 cars of a Paducah and Louisville Railroad train derailed and caught fire on October 29, 2012. The entire community at the Hardin-Jefferson County line was evacuated. Another large explosion during the cleanup prolonged the evacuation. Some residents were out of their homes for a week, and the town was forced to postpone Halloween.

Plaintiffs sued for nuisance, trespass, negligence, failure of duty to warn, and strict liability on behalf of all residents within a five-mile radius of the chemical spill, people subject to an evacuation or ordered to stay indoors as well as businesses or commercial entities affected by the derailment.

After two years of litigation, a US District Judge Charles Simpson, in November of 2014, approved a confidential settlement for the class of victims who were designated as living within five miles of the derailment area.

A CSX Bakken crude oil train derailed and burned on February 16, 2015, along the Kanawha River near the communities of Mt. Carbon and Kimberly.

The 107 car crude oil train was 45 miles southwest of Charleston headed to Yorktown, Virginia when 26 cars derailed during a snowstorm and sub-freezing temperatures.  Nineteen of those cars caught fire.  The fire raged for the next day, producing plumes of smoke and explosions.  The derailment forced the evacuation of approximately 1,000 people and orders for others to remain inside their homes. The intense fire disrupted electrical service, and local utilities shut off water service because the crude oil drained into the river. Without power, pipes in many homes froze and burst. Roads were closed, and many people were unable to work. The resulting fire also consumed a nearby house and vehicles.  Some plaintiffs alleged that their homes suffered cracks or structural damage from the explosions.

The Federal Railroad Administration determined that a problematic rail section failed and cracked, causing the accident. Bryant Law Center filed individual suits on behalf of the clients in Wayne County Circuit Court against CSX and Sperry Rail.  Sperry Rail in mid 2017 reached a confidential settlement with the plaintiffs.

You Don’t Pay Anything Unless We Win

A train derailment in your area can be devastating and with our experience, we can help.  We are the small-town Kentucky law firm with a national reputation for success in injury cases. Our lawyers will sit down with you one-on-one during a free, no-commitment initial consultation to examine the details of your case.

We provide contingency fee representation. This means you pay nothing unless our attorneys obtain compensation for your injuries. Call or fill out our contact form to learn more. 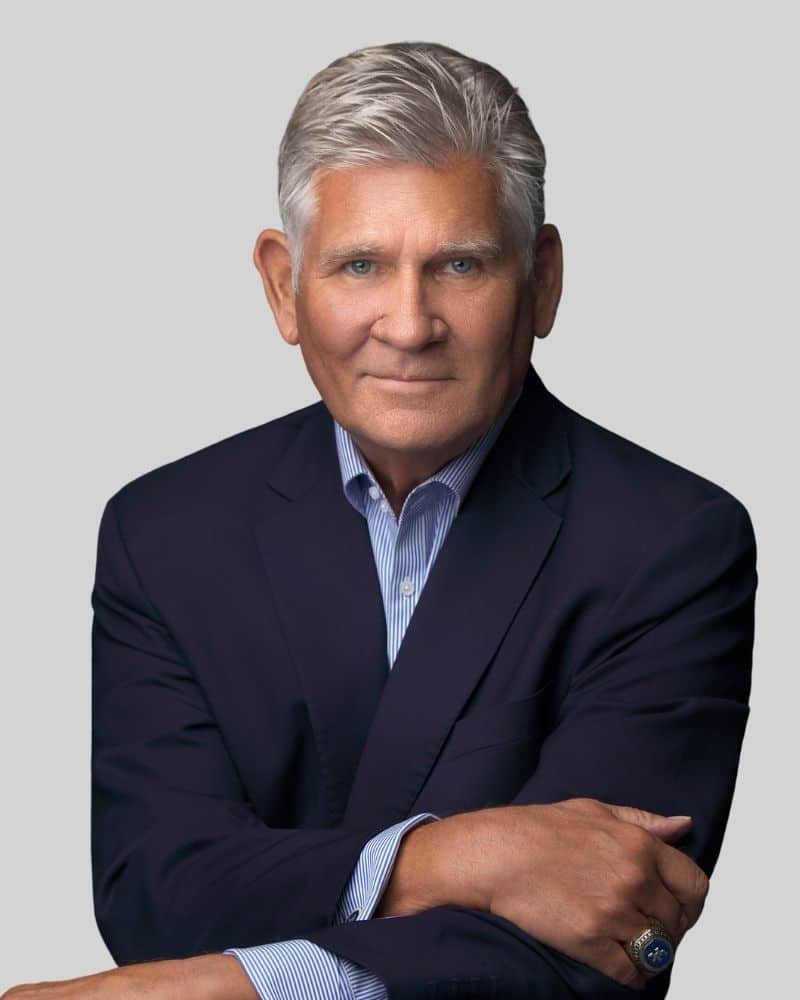 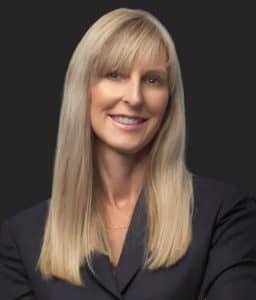