Austin’s interest in law began in high school when he worked part-time for a local law firm. He then clerked with the Bryant Law Center P.S.C. from 2012 to 2014 while in law school. As a law clerk at the Bryant Law Center P.S.C., Austin worked on numerous criminal cases, workers’ compensation cases, and train derailment lawsuits across the country.

Austin is a member of the Kentucky Justice Association and McCracken County Bar Association. He is also a proud alum of Leadership Paducah Class #29. Currently Austin is a “Star” for the American Cancer Society’s charity event, Dancing with our Stars, that will take place in the summer of 2022. Austin and his wife, Lauren, a pharmacist, live in the Midtown area along with their miniature dachshund, Scarlett. He is an avid golfer and diehard fan of UK athletics and the St. Louis Cardinals. 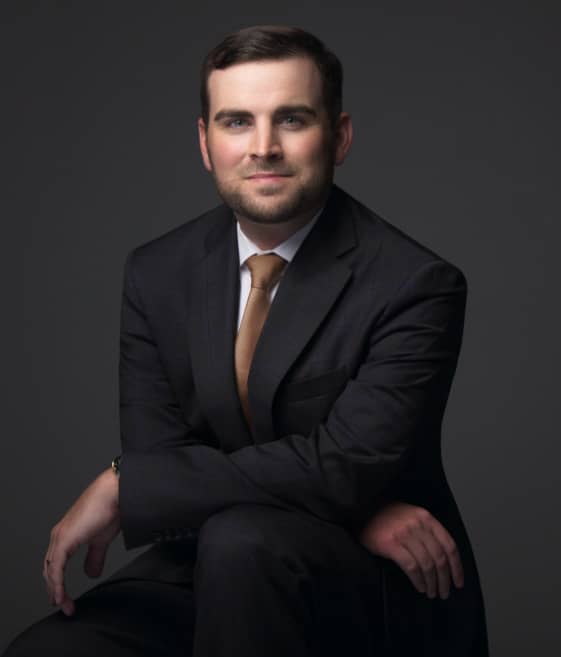