David has worked cases across the state of Kentucky and litigated in more than half of the state’s 120 counties.

Recently, David achieved a $1.9 million dollar verdict on behalf of a truck driver who was injured in a loading accident.

He has also been pivotal in developing numerous class action lawsuits in Kentucky and across the country. In October 2021, David was named by US District Court Judge Casey Rodgers to the Plaintiff Steering Committee of the 3M combat arms ear plug MDL in Pensacola, Florida.

David Bryant has been admitted as a member of the Million Dollar Advocates Forum.

Membership in the forum is limited to trial lawyers who have demonstrated exceptional skill, experience, and excellence in advocacy by achieving a trial verdict, award or settlement in the amount of one million dollars or more.

David received an AV Preeminent rating from Martindale-Hubbell based on reviews by his fellow lawyers. An AV rating is the highest peer rating standard and is awarded to fewer than ten percent of all lawyers.

David earned the distinction of being on the 2022 Kentucky Super Lawyer list, and for the seven years 2015-2021 was named a Rising Star by the prestigious Super Lawyers Magazine, a publication with over thirteen million readers across all fifty states, Washington D.C., and the UK. Only 2.5% of all eligible attorneys in Kentucky earn the Rising Star distinction.

He is licensed to practice before the United States Supreme Court and the Sixth Circuit Court of Appeals. David was recognized as a Duke of Paducah and Kentucky Colonel based on his longstanding commitment to serving the people of this Commonwealth.

In 2017, David was invited to become a Fellow of the Litigation Counsel of America, The Trial Lawyer Honorary Society. Membership is limited to 3,500 Fellows, representing less than one-half of one percent of American lawyers.

In March 2016, David was invited to serve on the University of Kentucky J. David Rosenberg College of Law Alumni Board of Directors, the main alumni group for the College of Law.

In September 2011, David was named an Advocate by the American Association of Justice National College of Advocacy. David was also selected as a member of The National Trial Lawyers Top 40 Under 40 in 2012. 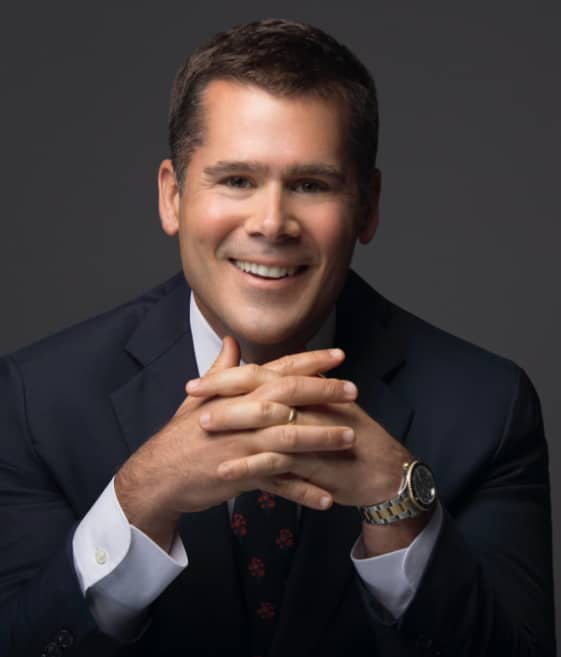