From humble beginnings in Paducah, Mark Bryant has risen to become one of the best-known trial attorneys in Western Kentucky.

From humble beginnings in Paducah, Mark Bryant has risen to become one of the best-known trial attorneys in Western Kentucky. Described in a front-page article in the Los Angeles Times as “a former prosecutor with a swashbuckling style that charms juries,” under his leadership the Bryant Law Center P.S.C. has won national class action cases, derailment actions against major railroads, and courtroom victories and major verdicts & settlements for clients who suffered brain damage or catastrophic injury and wrongful death. Mark Bryant has practiced in his hometown of Paducah, Kentucky since graduating from the University of Kentucky College of Law in 1973. Mr. Bryant is a product of the Paducah, Kentucky city schools, Paducah Community College, the University of Kentucky, and the University of Kentucky College of Law.

Mark Bryant is a past president of the Kentucky Commonwealth’s Attorneys Association and an Eagle Scout. Mr. Bryant was selected to receive the “Outstanding Commonwealth’s Attorney in Kentucky” award. Governor Steve Beshear in July 2012 appointed Mr. Bryant to a six year term on the University of Kentucky Board Of Trustees, where he was selected by his peers to serve as Vice Chair.

He was also selected by The American Trial Lawyers Association of America as one of the top one-hundred trial lawyers in Kentucky.

Gradually, the focus of Mr. Bryant’s practice evolved and he now focuses on civil personal injury, class action litigation and wrongful death litigation on behalf of victims, and death penalty murder defense. Mark Bryant has lectured on a variety of civil and criminal litigation related topics for the Kentucky Bar Association and the Kentucky Trial Lawyers Association. He has also appeared as a guest on the Larry King Live Show as well as multiple times on Dateline NBC for his representation of defendants in death penalty murder cases. In his years of defending multiple death penalty murder cases not a single one of his clients has ever received the death penalty and only one has ever been convicted of murder (but that client’s case was reversed on an appeal).

He is a Kentucky Super Lawyer, Life Member of the National Registry of Who’s Who, Listed Lawyer for the Bar Register of Preeminent Attorneys, and a Senior Fellow of the Litigation Counsel of America.   Mr. Bryant is also a member of the Trial Law Institute and Diversity Law Institute.

Mr. Bryant has been rated AV Preeminent by his peers, the highest rating given to a lawyer by the Martindale-Hubbell lawyer rating service. Based upon the recommendations of his peers, Mark’s “AV Preeminent” rating serves as a testament to the fact fellow attorneys consider him at the highest level of professional excellence. Only a select group of attorneys are ever awarded with this premier distinction. The Bryant Firm is also recognized in the Bar Register of Preeminent Lawyers.

Mark Bryant has been admitted as a member in the Million Dollar Advocates forum. Membership in the forum is limited to trial lawyers who have demonstrated exceptional skill, experience, and excellence in advocacy by achieving a trial verdict, award or settlement in the amount of one million dollars or more.

In his spare time, he is a voracious reader, a golfer and he and his wife Sue are often at the gym. He has volunteered time or raised funds for the Boy Scouts of America, Paducah Community Kitchen, Paducah-McCracken County NAACP, the Four Rivers Center, the McCracken County Humane Society, and military charities such as Wounded Warriors. 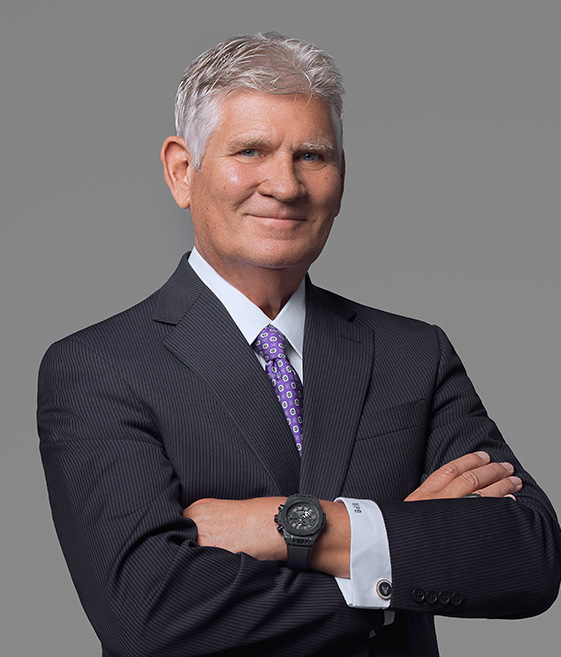 we do everything possible to win your case.

This lawsuit brought so much strength and healing to my life. It taught me to stand up for myself and others. First it gave me the confidence to confront Bill Gothard bravely, the reality of what he did to me, and to know that what he did wasn’t right and to learn the truth about life and abuse. This ultimately opened my eyes to the fact I shouldn’t tolerate the domestic violence I was living in so I fled to protect my daughter and I both. You have done so much for us and the impact of you believing in us and working with us has changed and impacted my life in a way that will be echoed throughout all of eternity. I am so grateful for you Mark and your team. Lauren Rose Faas
Awards & Memberships 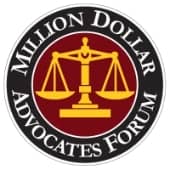 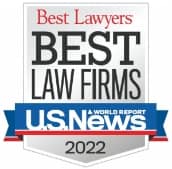 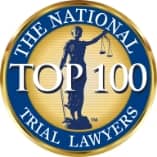 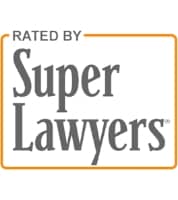