When a product you buy or use causes an injury or death, or damages your property, as a consumer you have recourse under the law. Of the hundreds of different products we have and use in our homes or at work or during leisure, most function as they were meant to.

Occasionally, something you buy or use fails. It could be something small like a hair dryer or a cell phone charger or a defective tool. It could be a replacement hip or knee, or a drug which left the user with unintended and devastating side effects. Or it could be a dangerous recalled vehicle or riding lawn mower.

If you are damaged or injured by a defective product, you have the right to recover:

The marketplace is plagued by counterfeit merchandise which experts say increases the chance it will fail or not perform as intended or is priced artificially high. As a consumer, you may have additional claims if you were sold counterfeit products branded as genuine, solely on the basis of consumer fraud, regardless of whether its use caused an injury.

If there is a pattern of injury or damage caused by a defective device or product, a suit could be filed as a class action, seeking to recover damages for all purchasers of the product. In many cases involving medical drugs or devices, groups of cases from across the country are transferred and consolidated into a single district in the federal court system for uniform management.

The Bryant Law Center has recovered damages for clients in cases of defective tires; millions of dollars in counterfeit merchandise; a defective construction saw that severed a worker’s fingers; defective medical devices which injured patients; recalled prescription drugs; a faulty electronics charger and defective products and or services which caused train derailments. 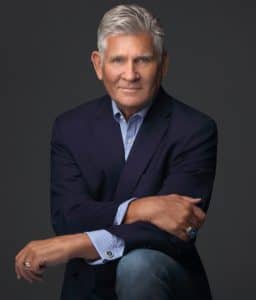